The Glimpses 2040 exhibit kicked off the past Wednesday evening and is currently on display at The Center for Architecture in New York City. As an exchange between New York and Amsterdam, the Center will host a symposium this Saturday for the designers to discuss their projects. Principal Barbara Wilks, will present W’s proposal for breathing and recreation on the Hudson River in 2040, &ldquo;Dredgescape: An Estuary Evolution&rdquo;. The exhibit will remain open in New York until September and will open later this summer at ARCAM in Amsterdam. 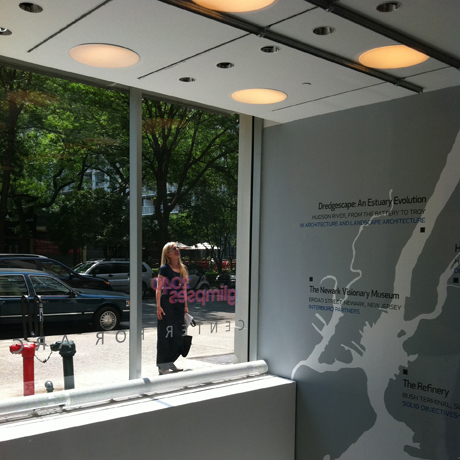