Martin Barry will be in Moscow next week as a jury member for the final round of the Moscow River Competition. He will also be speaking at the Moscow Urban Forum IV. The forum is an international event that will focus on the Moscow River as a source of regeneration of urban areas and will be moderated by Greg Clark. Other speakers include Sergey Kuznetsov, Karima Nigmatulina, Miguel Bukalem, and Paul Lacroix. 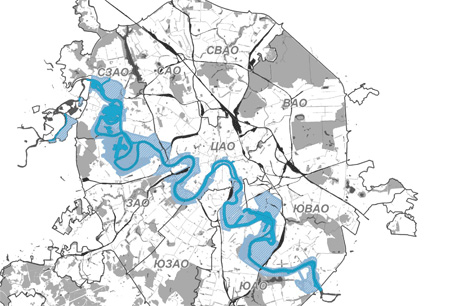