Previous News
Next News
Are we the ‘last generation’ that can save nature?

The World Wildlife Fund (WWF) has issued a new report warning that global wildlife populations have fallen by 60% in just over four decades due to increasing pollution, deforestation, climate change, and other manmade impacts. Current rates of species extinction are now up to 1,000 times higher than before human involvement in ecosystems became a factor. The proportion of the planet's land that is free from human impact is projected to drop from a quarter to a tenth by 2050. The WWF UK Chief Executive Tanya Steele said, “We are the first generation to know we are destroying our planet and the last one that can do anything about it.”

International action is needed over the next two years in order to slow natural destruction, urging world governments and businesses to agree on a deal similar to the Paris agreement on climate change by the UN General Assemby in 2020. The window for us to take action is rapidly closing. Here at W, we are working to protect and restore wildlife habitats every day. We carefully consider ecosystems as we design, and aim to do our part to stem habitat loss. 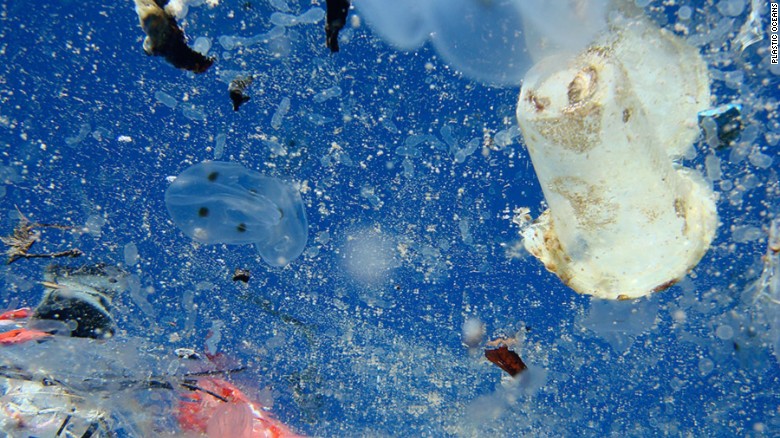