The American Architecture Awards, considered the nation’s highest public awards for new architecture and urban planning, has selected Julian B Lane Riverfront Park and the Tampa River Center to receive the prestigious award for design excellence. The park, co-designed by Civitas and W Architecture and Landscape Architecture, was completed in 2018 as the first project in the City of Tampa’s plan to rejuvenate the West Tampa riverfront neighborhoods. Read the article released by the city of Tampa here. 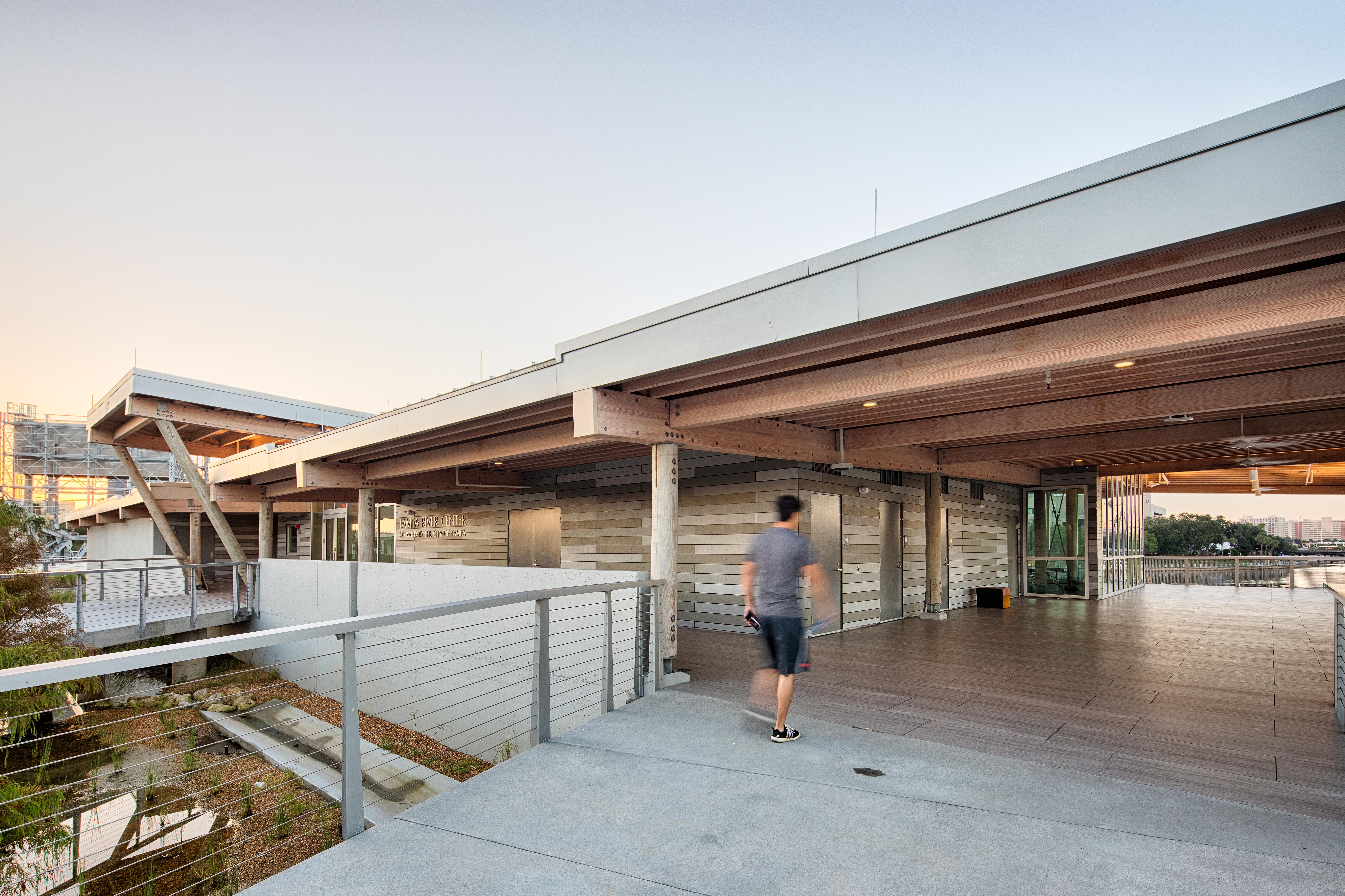