The Edge park was awarded an American Architecture Award in the Urban Planning/Landscape Architecture category!

W designed the park, which was built in two phases. The first phase was completed in 2009 and the second in 2018. The park is located in Brooklyn, NY, where the East River Ferry makes its stop in Williamsburg. It is part of the Greenpoint-Williamsburg Waterfront Zoning plan that will result in a continuous park along the waterfront. The park connects the community to the waterfront and provides many opportunities for engaging with the river.

The Phase 2 additions include three new piers – an East River Ferry pier, the Empire Pier extending towards the Empire State Building, and a sloped pier that takes you down to the high tide elevation. The park offers stunning views of the river and city, seating and spaces for gathering as well as reflection, and is packed with native plants that are full of pollinators.

At the water’s edge, the city grid and the river’s ecosystem converge, mingle, and clash. The road turns into a pedestrian greenway, a garage is topped with a sloping lawn, piers reach gently into the water from deep within the park, and a stone-lined riverbank contrasts with concrete bulkhead. Blurring the boundaries between land and water in these ways extends the waterfront’s benefits inland. This former industrial site is now 50% permeable with many native plant species and is an important part of the LEED Silver rating for the project.

The American Architecture Awards are run by The Chicago Athenaeum Museum of Architecture and Design, The European Center for Architecture, Art, Design and Urban Studies and the Metropolitan Arts Press as a way to honor the best, new significant buildings, landscape and planning projects designed and built in the US and abroad.

The American Architecture Awards give an important overview of the current aesthetic direction of today’s commercial, corporate, institutional, and residential work in the United States to the real estate, banking, business, and corporate community, as well as to the press and general public. The program is one of the Museum’s most important public education outreach initiatives produced throughout the year―to both the Museum’s U.S. and international audience. The American Architecture Awards are dedicated to the recognition of excellence in architecture and urbanism in the United States. 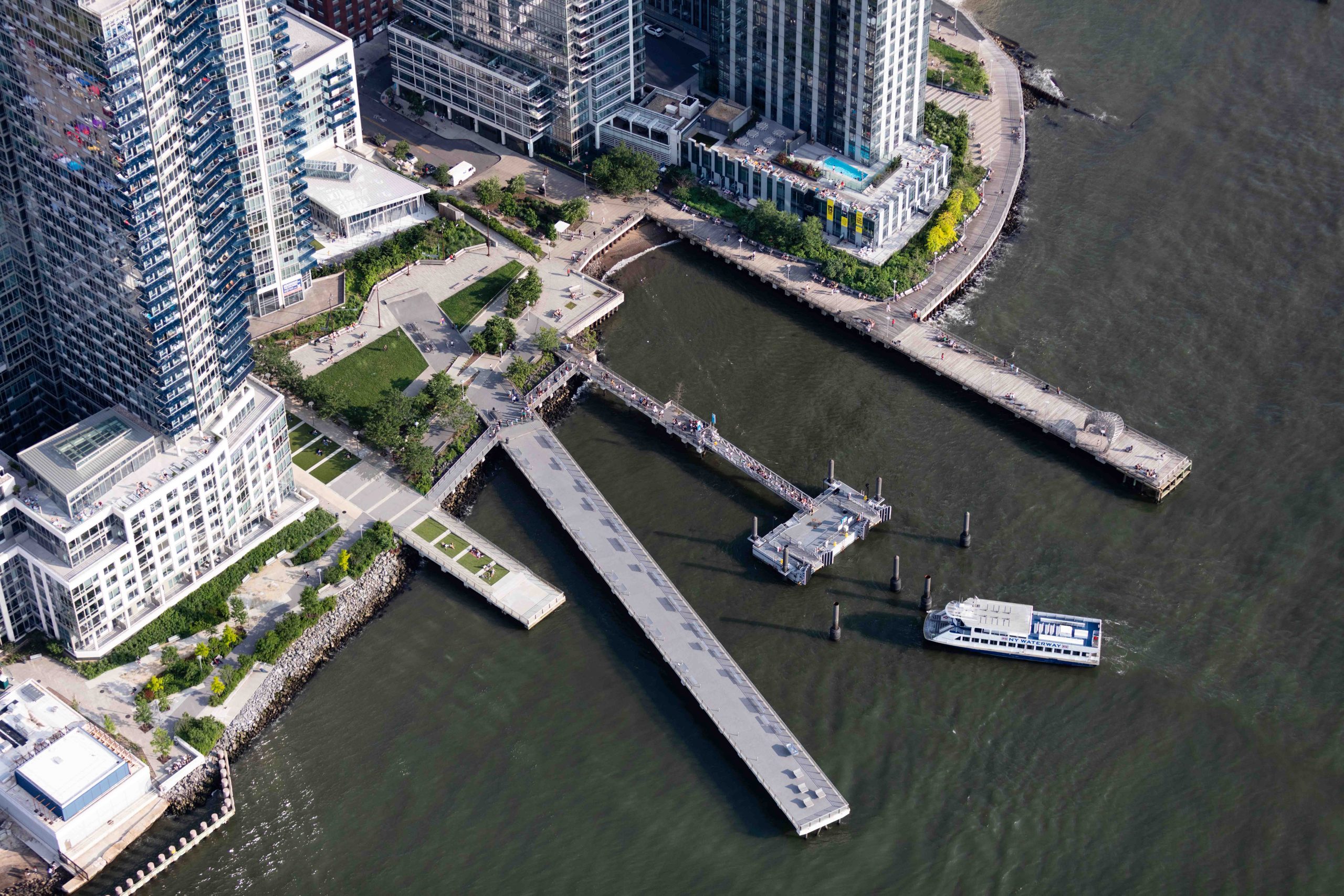