As part of Women’s History Month, The Baltimore Architecture Foundation (BAF) and Baltimore Heritage are hosting W’s principal, Barbara Wilks, and Kathleen Sherrill in a conversation moderated by Jillian Storms, AIA, to highlight their leadership in Baltimore and their experiences in the profession.

Barbara began her career in Baltimore as an architect in Baltimore. She was attracted by the city’s promise and efforts at renewal, directed many noteworthy projects in the city, and was the first female president of the Baltimore AIA chapter. In 1999, she moved to NYC to start W Architecture & Landscape Architecture.

Kathleen P.S. Sherrill was the first African American female to serve as president of AIA Baltimore in 2012 and of AIA Maryland in 2016. She founded her firm of SP Arch Inc. in 2003. She is an award-winning architect and also has many noteworthy projects in Baltimore. She helped establish the local chapter of the National Organization of Minority Architects (NOMA) and served as its first president. 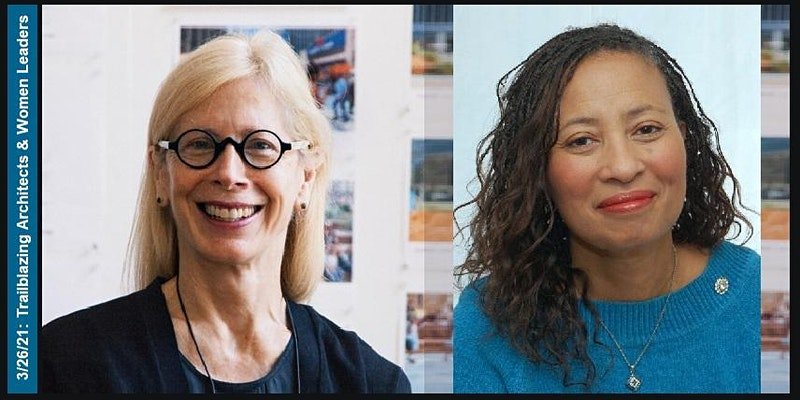