Previous News
Next News
Protected Too Late: US Officials Report More Than 20 Extinctions

We were struck by an article published Sept. 28, 2021 in the NY Times by Catrin Einhorn, Protected Too Late: US Officials Report More than 20 Extinctions. Federal wildlife officials announced that 22 animals and one plant should be declared extinct and removed from the endangered species list. The announcement offers a glimpse and a warning about the future, and comes amid a worsening global biodiversity crisis that threatens up to a million species with extinction. Human activities such as farming, logging, mining, and damming have taken and polluted habitats, and climate change offers new peril.

By the time the Endangered Species Act was passed in 1973, many of the now extinct species were already dwindling too much to be protected enough. Scientists are adding 23 new species to the endangered list. The Act is protective and helps conserve resources, but much more needs to be done. We think landscape architects can help protect existing habitat and create new habitat for the world’s animals and plants.

This photo shows eight species of mussels that were listed as endangered but are now considered extinct. Freshwater mussels are one of the most imperiled groups in North America. Scientists do not know enough about the now extinct species to know why they disappeared. The extinctions could have been connected to reservoirs that turned rivers into lakes, a change in habitat, a change in sediment or increased pollution, or some impact on the complex web of interactions between mussels and other species in the water. 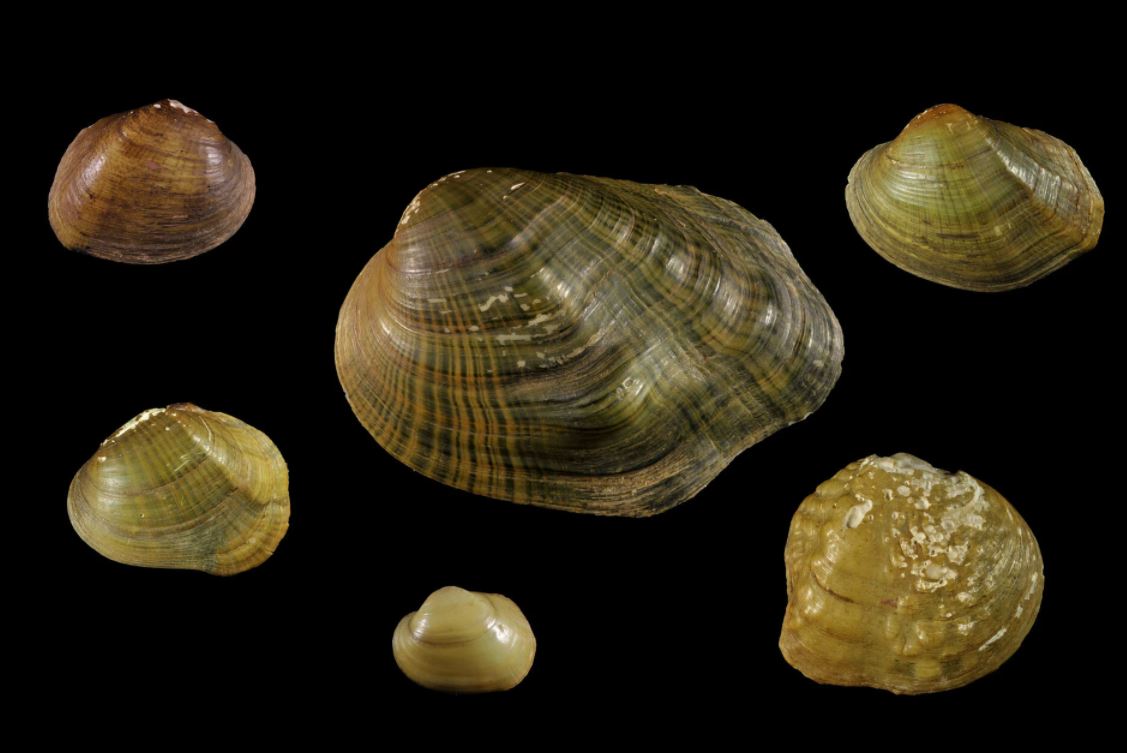