On Thursday, August 4, a ribbon cutting ceremony was held for our Downtown Far Rockaway infrastructure project with Mayor Eric Adams, elected officials, DEP, DOT, EDC, and HPD. W worked with NYC DDC to design a $139 million project that will transform and revitalize downtown Far Rockaway, bringing streets with new pedestrian space, added landscape and green infrastructure to an area of the city that has not seen large infrastructure investments in years.

The project includes roughly 25 blocks and was designed and phased to closely align with over 2,000 affordable housing units under construction and planned over several developments. Read more about the project and its development here and here. 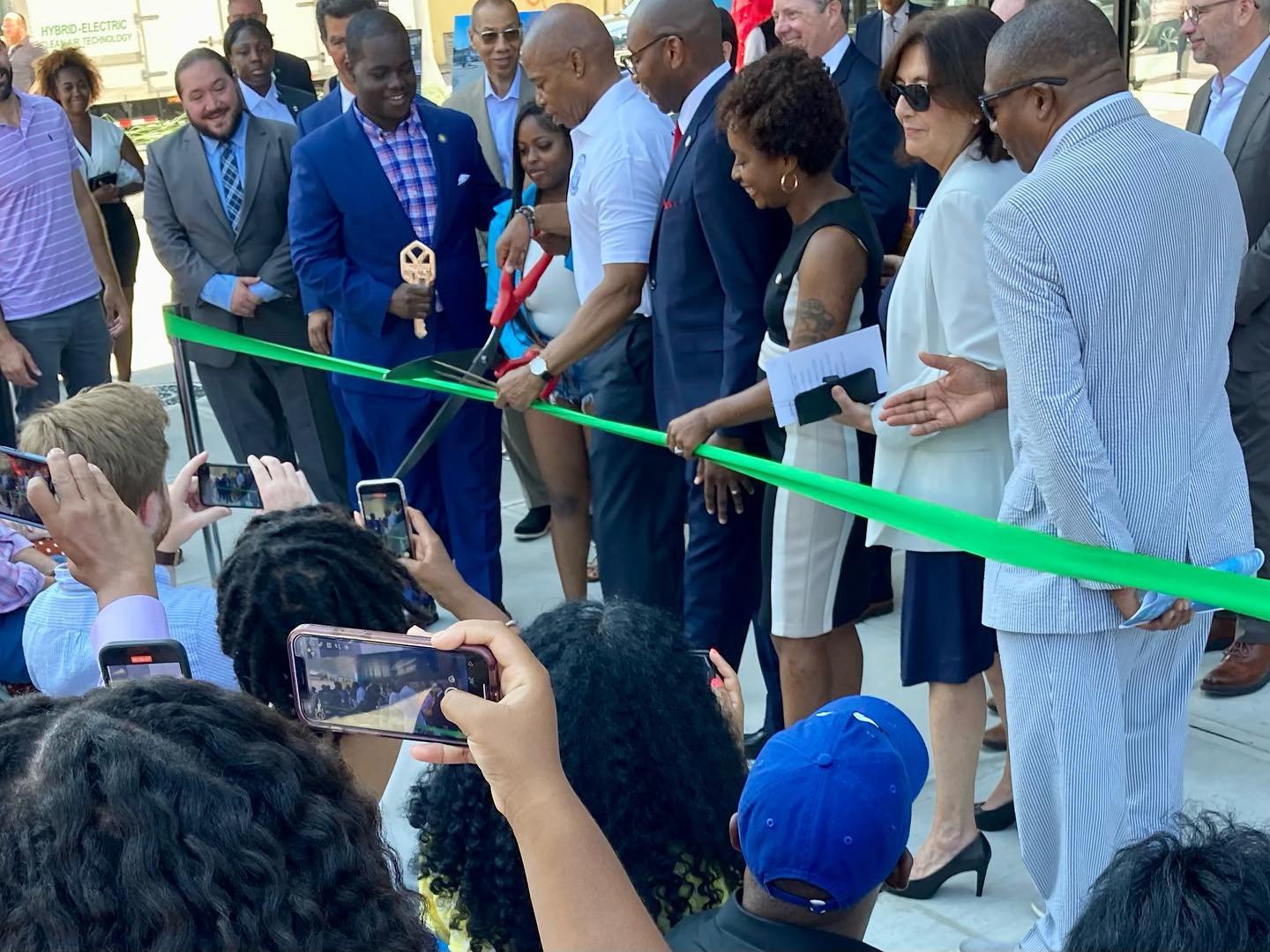