W is proud and excited to announce that we have moved into a new office space on the Fulton Street Mall in Brooklyn. The space is in a landmarked brownstone that was built in 1875. Starting in 1892, the building was home to the infamous Gage and Tollner restaurant, a Brooklyn favorite for a century. Gage and Tollner's customers included Diamond Jim Brady, Jimmy Durante, and Mae West. The building was listed on the National Register of Historic Places in 1982. The Fulton Mall, a pedestrian street and transit mall, is part of Brooklyn's business improvement district and the area is one of the five borough's densest transit hubs. 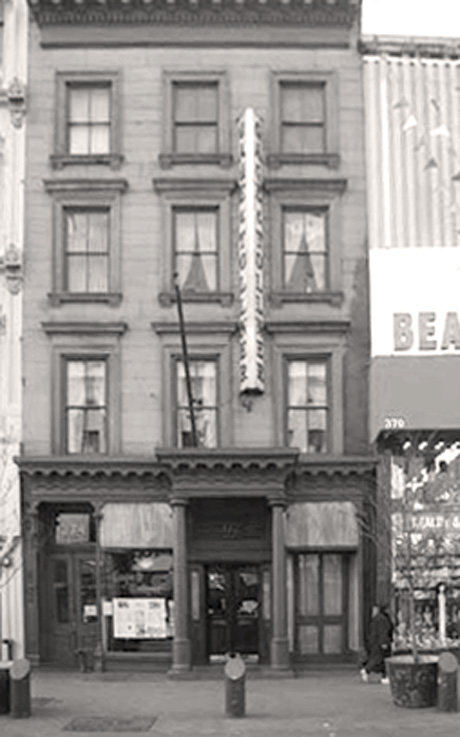