Barbara was interviewed by Brainard Carey for Yale University's radio station, WYBCX. Listen to the entire interview here: http://museumofnonvisibleart.com/interviews/5014-2/. Brainard has been interviewing artists and members of the art world since 202 when he started writing for the Brooklyn Rail. He founded the interview series for Yale radio in 2010. Barbara spoke about her 42 year career and the design firm she founded in NYC in 1999. She also spoke about the range of projects the firm has taken on, from private homes to educational campuses to entire urban neighborhoods. 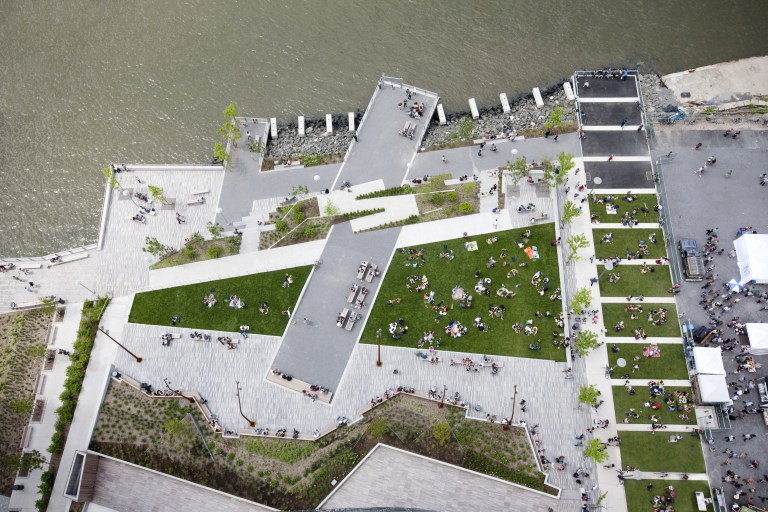