On Tuesday, W led a public community meeting for construction and improvements of the greenway in Shoelace Park. Shoelace Park is a 1.2 mile long linear park along the Bronx River, NYC's only freshwater river. W is working with the NYC Department of Parks & Recreation and the Bronx River Alliance to install the greenway on the historic roadbed of the old Bronx River Parkway. The greenway will be part of the larger Bronx River Greenway, a 23-mile long ribbon of green with a multi-use path that extends along the full length of the river. The reconstructed greenway will also include stormwater management bioswales, seating, improved entrances to the park, more continuity with the overall greenway, and improved lighting. 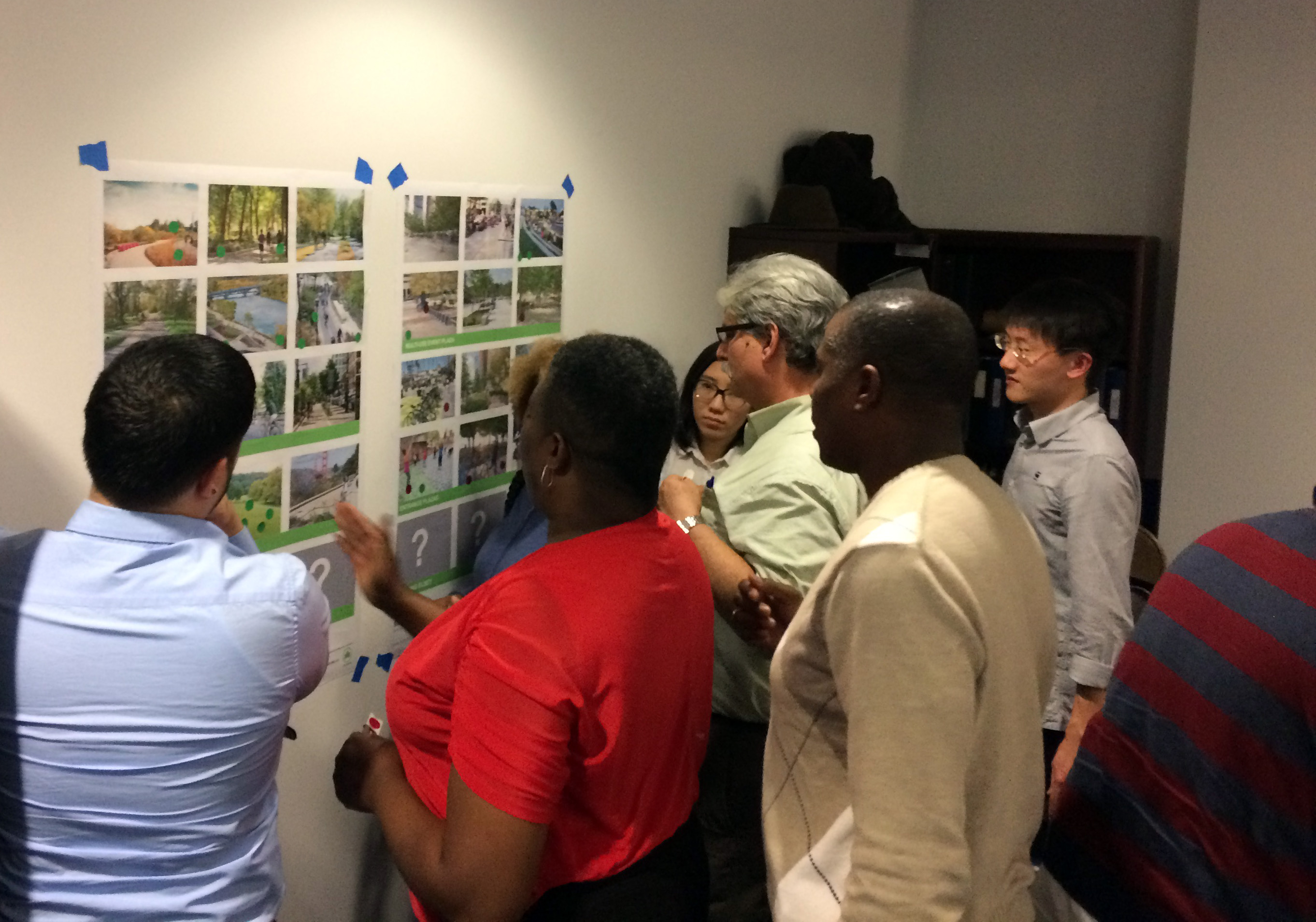