The South Street Seaport Museum's Wavertree was awarded a Lucy G. Moses Preservation Award from the New York Landmarks Conservancy. The Moses awards are the Conservancy's highest honors for outstanding preservation. W was the lead architect on the restoration of the historic ship. The Wavertree was originally built in 1885. The ship was restored in dry dock and was returned to the Seaport Museum and Pier 19 in September 2016. 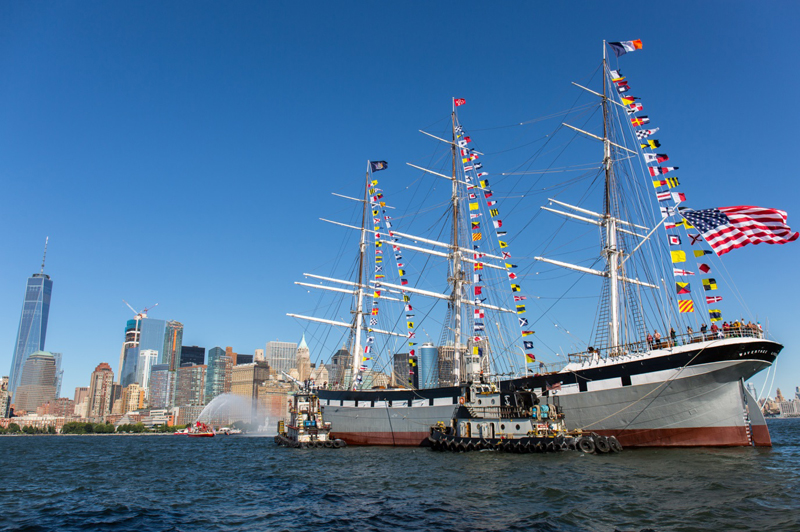