In honor of Earth Day, the University of Pennsylvania's Landscape Architecture department is hosting a forum on global urbanization, biodiversity and policy today. Richard Weller, the chair of the department and professor, is unveiling the Atlas for the End of the World, a collection of maps which survey land use and urban growth in relation to the United Nations goal to reach a global target of 17% protected wilderness area by 2020. These targets were set at the Convention on Biological Diversity, the UN Earth Summit held in Brazil in 1992. One of W's designers, Chieh Huang, has been working with Richard Weller for several years to develop base maps that show the difference between the UN targets for protected habitat and what is actually on the ground in the world's 34 biodiversity hotspots. The base maps cover ecological networks across 457 ecoregions, which make up the world's 34 biodiversity hotspots. The intent is that the base maps will help international communities begin to understand spatially what is involved in meeting the UN CBD targets. 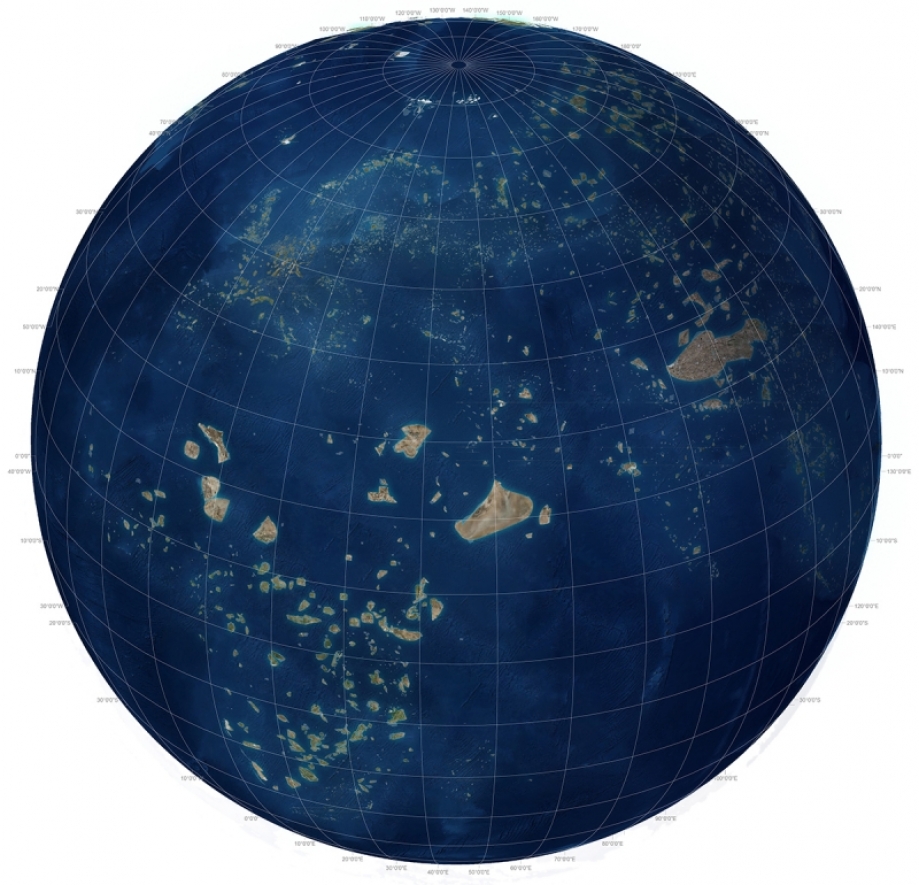