We were honored to have two of our projects – West Harlem Piers Park and 50 West – included in the film 'Unknown New York – the City that Women Built.' The film had its world premiere last night in NYC. The film celebrates the skyskrapers, bridges, gardens, houses, and other structures built by women that make up the city's complex urban fabric. Congratulations and thanks to Beverly Willis who had the vision and created the film! 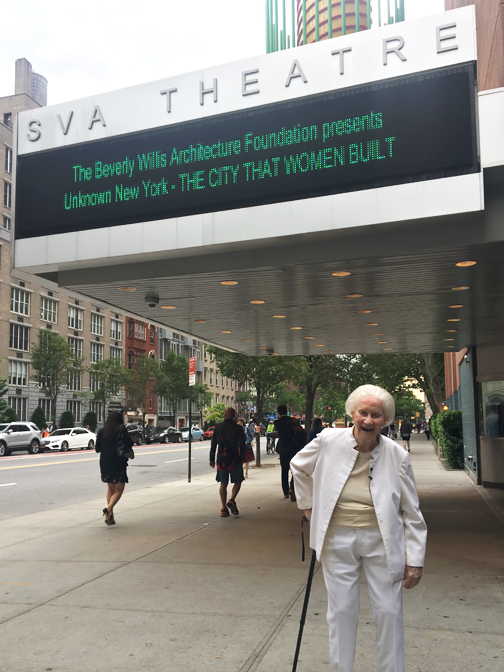