On May 24 and 25, 2013, one week before construction began, scientists from the University of Calgary and Mount Royal University as well as experts from the Calgary Field Naturalist’s Society led a 24 hour research program open to public participation to itemize the living species of St. Patrick’s Island—a Bioblitz.  The object of the living “treasure hunt” is to find and identify plants, mammals, birds, insects and everything else that calls this island home and to create a biodiversity baseline for the island.  In five years time, after our park is complete, another assessment will be performed to see if the biodiversity is increasing as intended.

A temporary laboratory camp, equipped with charts, microscopes, live traps, nest boxes and white boards was set up on the island to allow scientific teams the opportunity to track and report their findings in support of the catalogue process.

At the end of the 24 hour period, over 450 species in total were found—including birds, insects, mammals, by the over 30 scientists and the many interested citizens that also came to help. 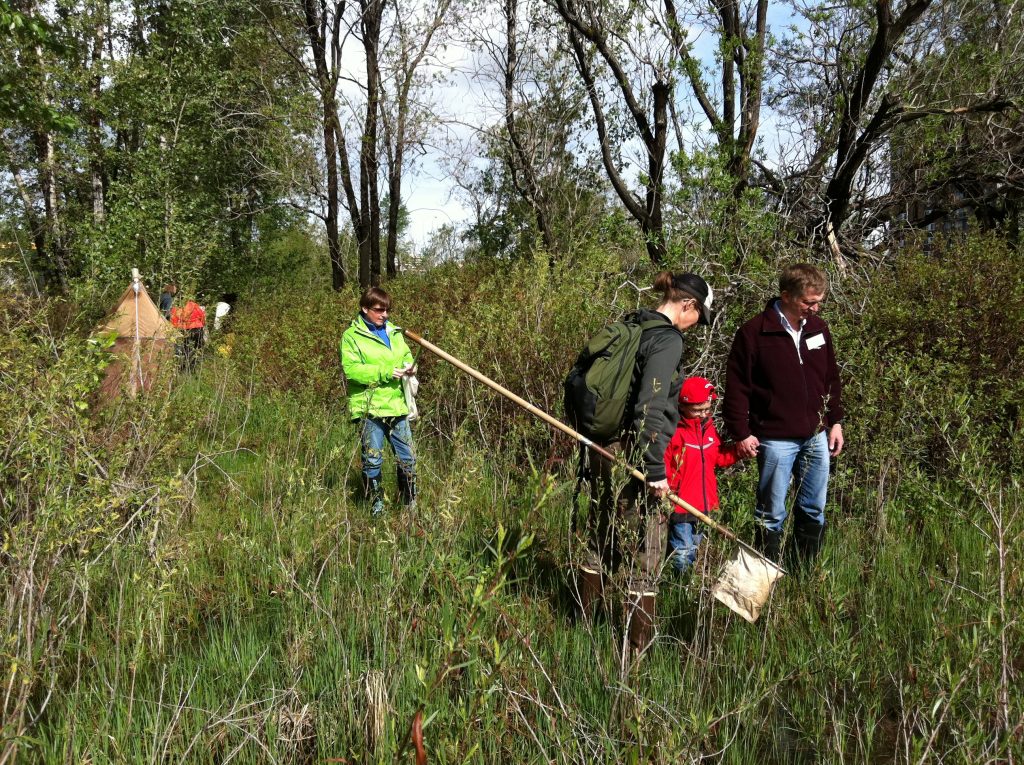 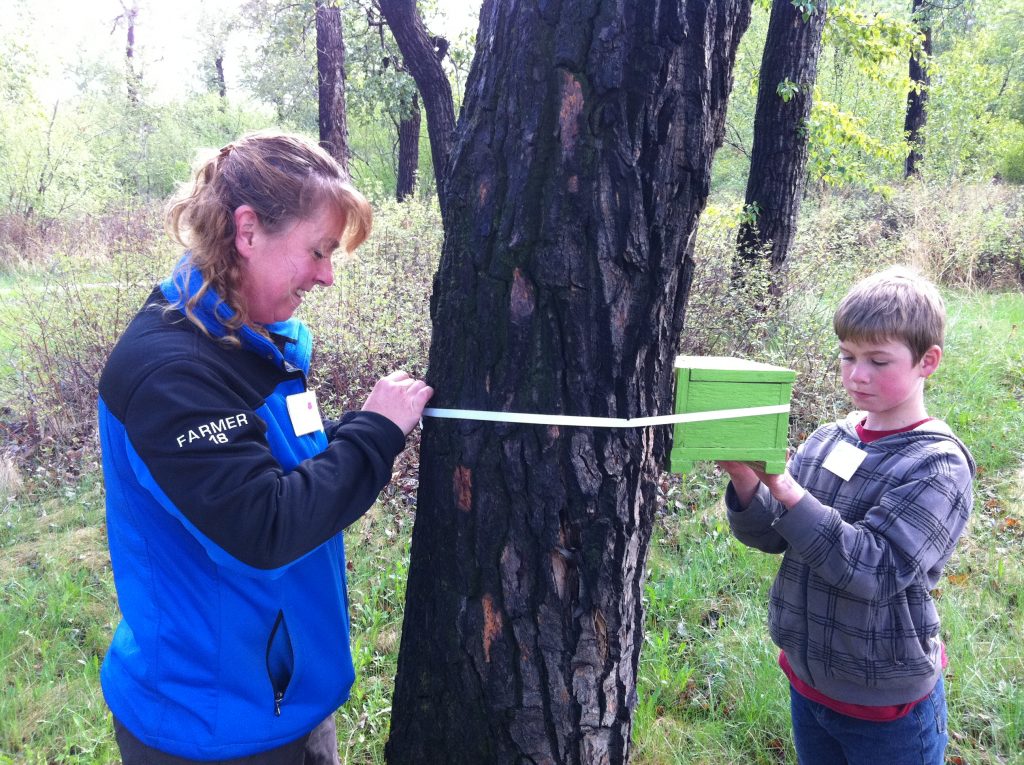 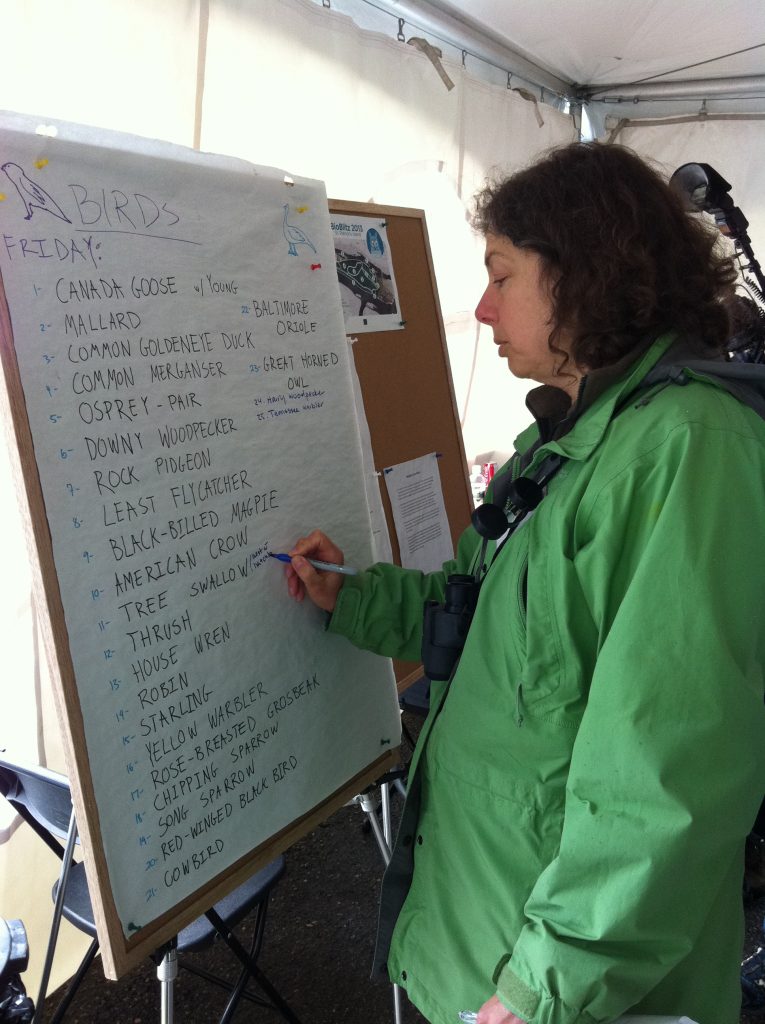 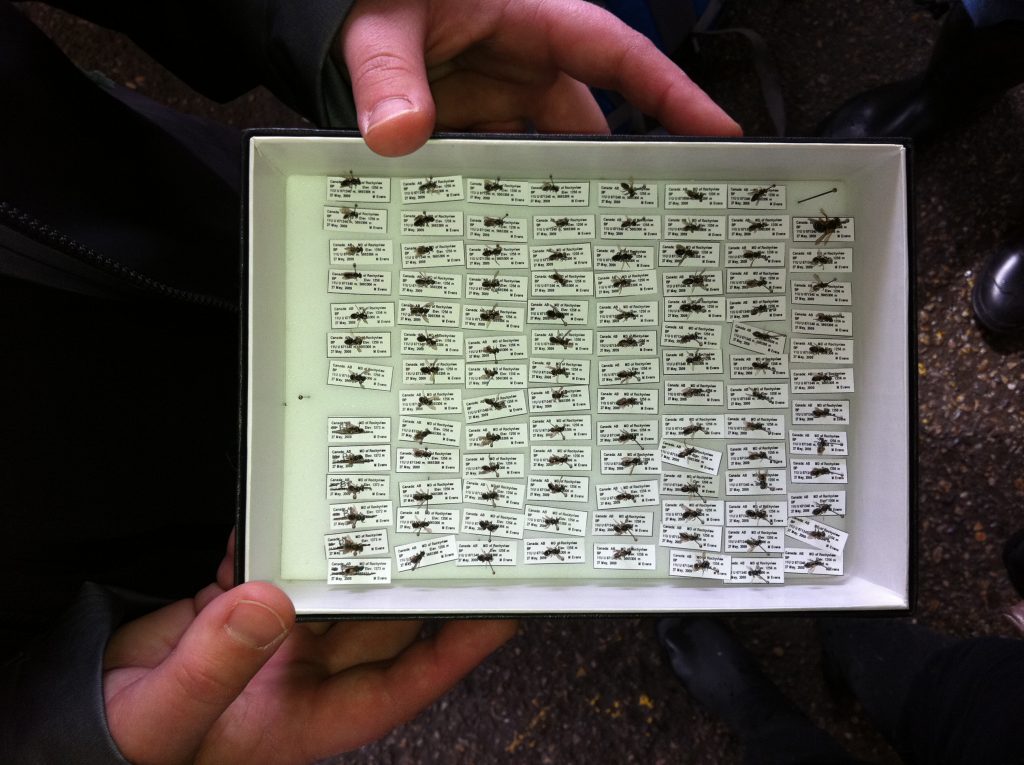 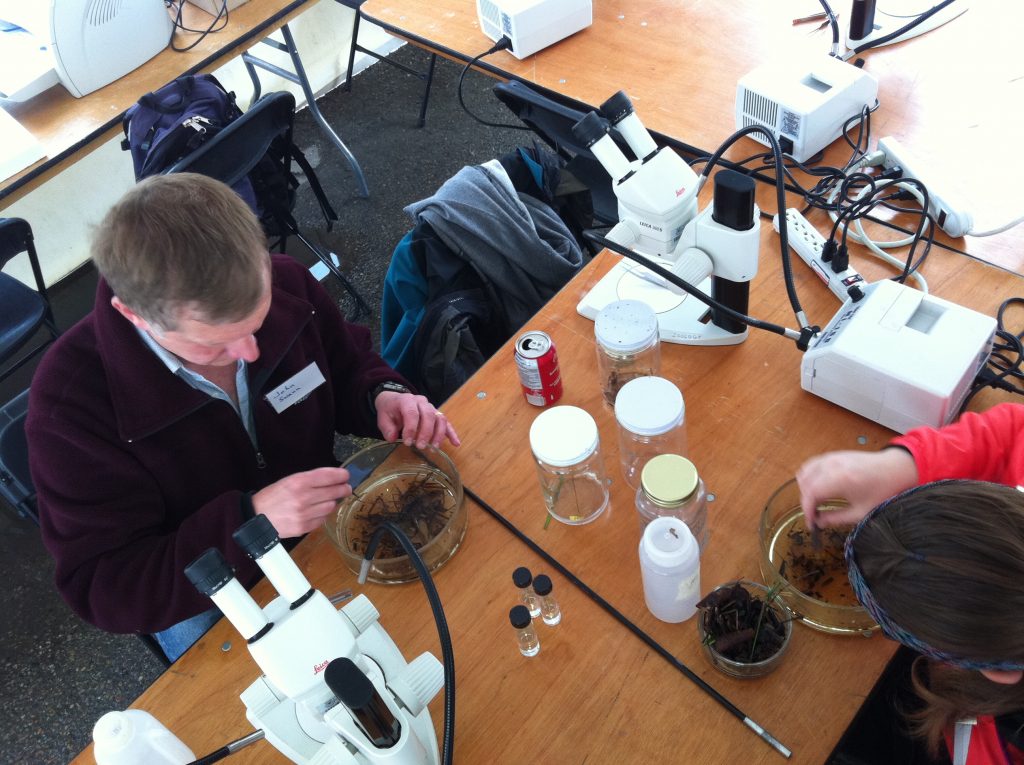 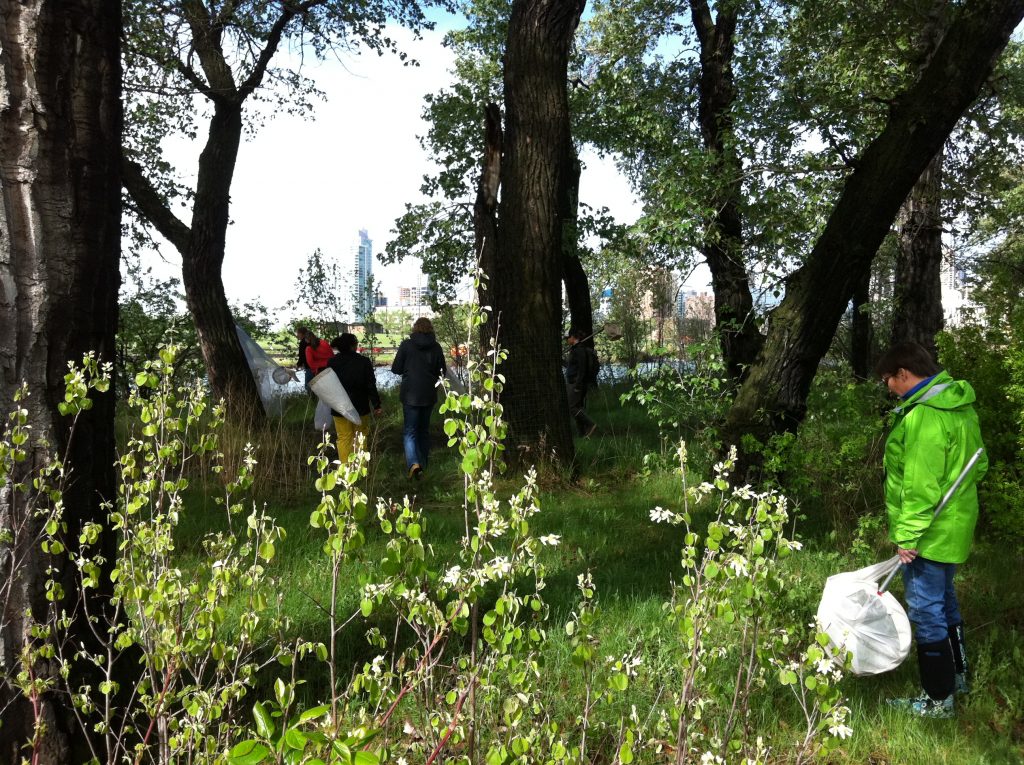 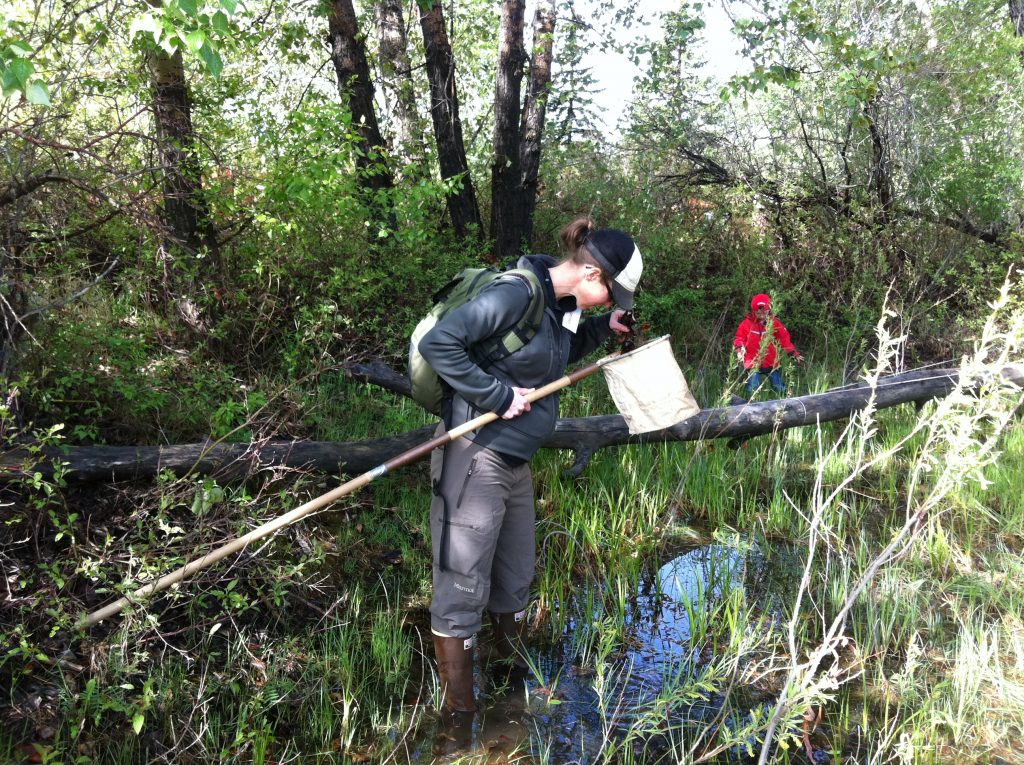